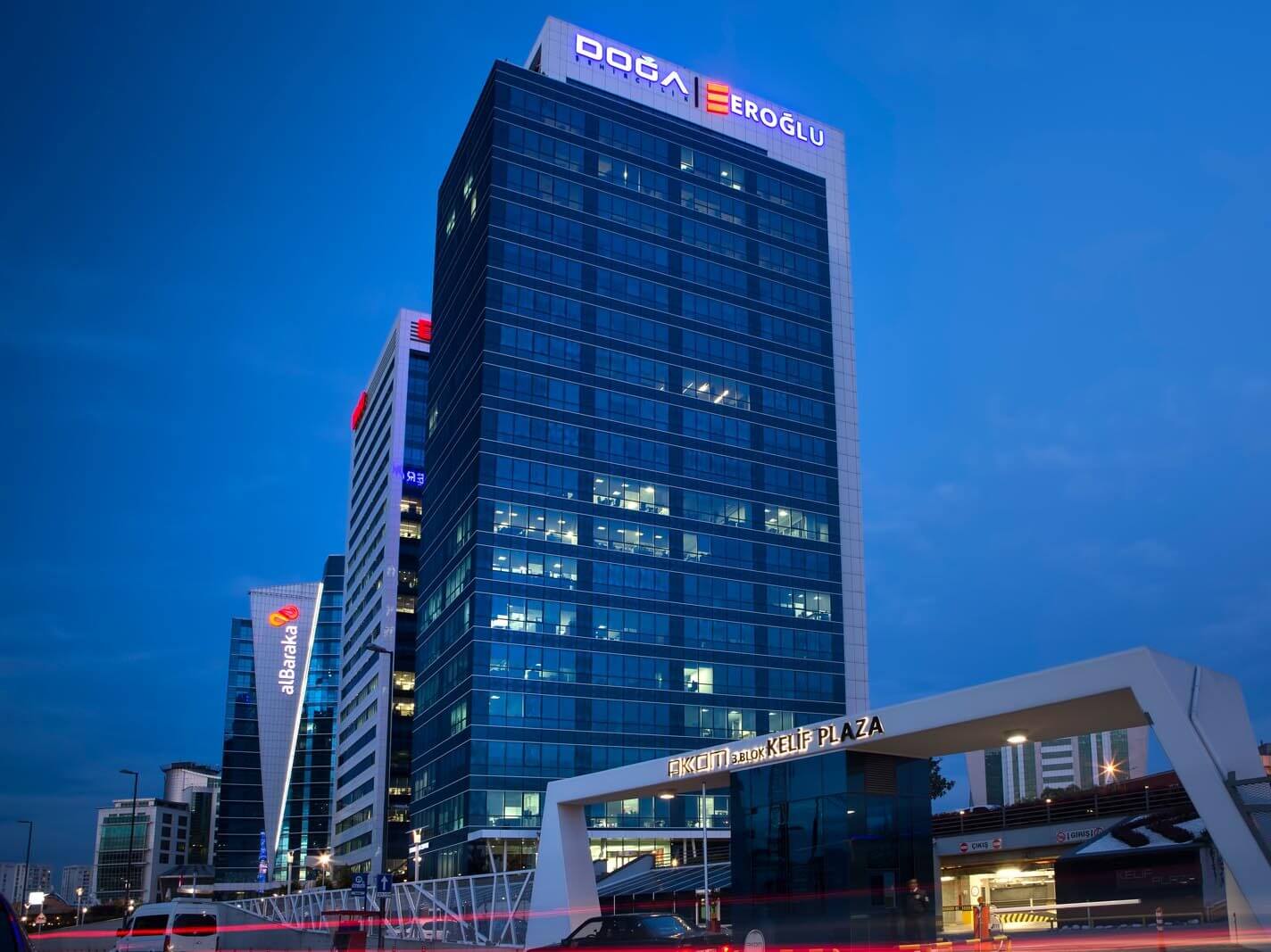 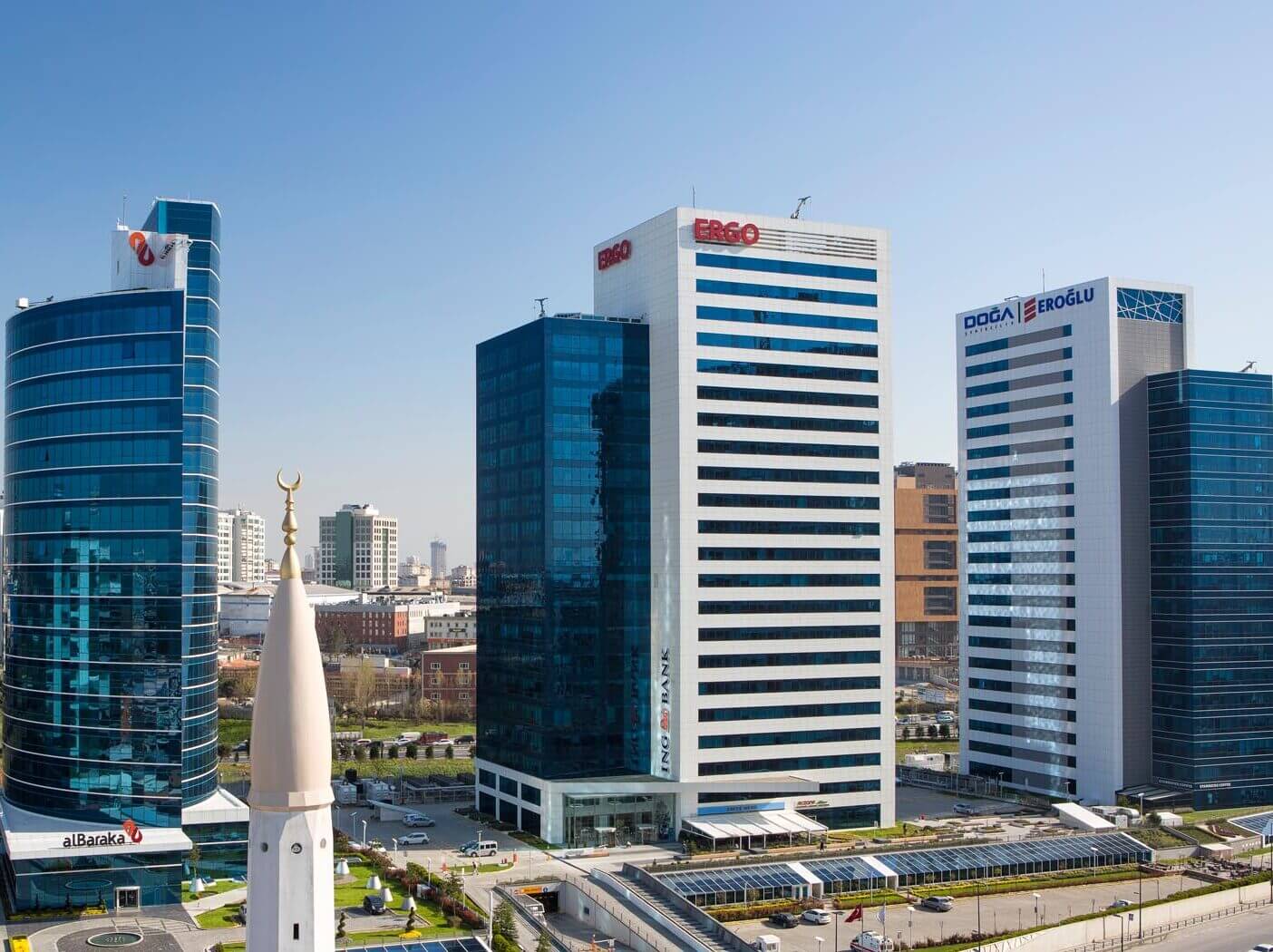 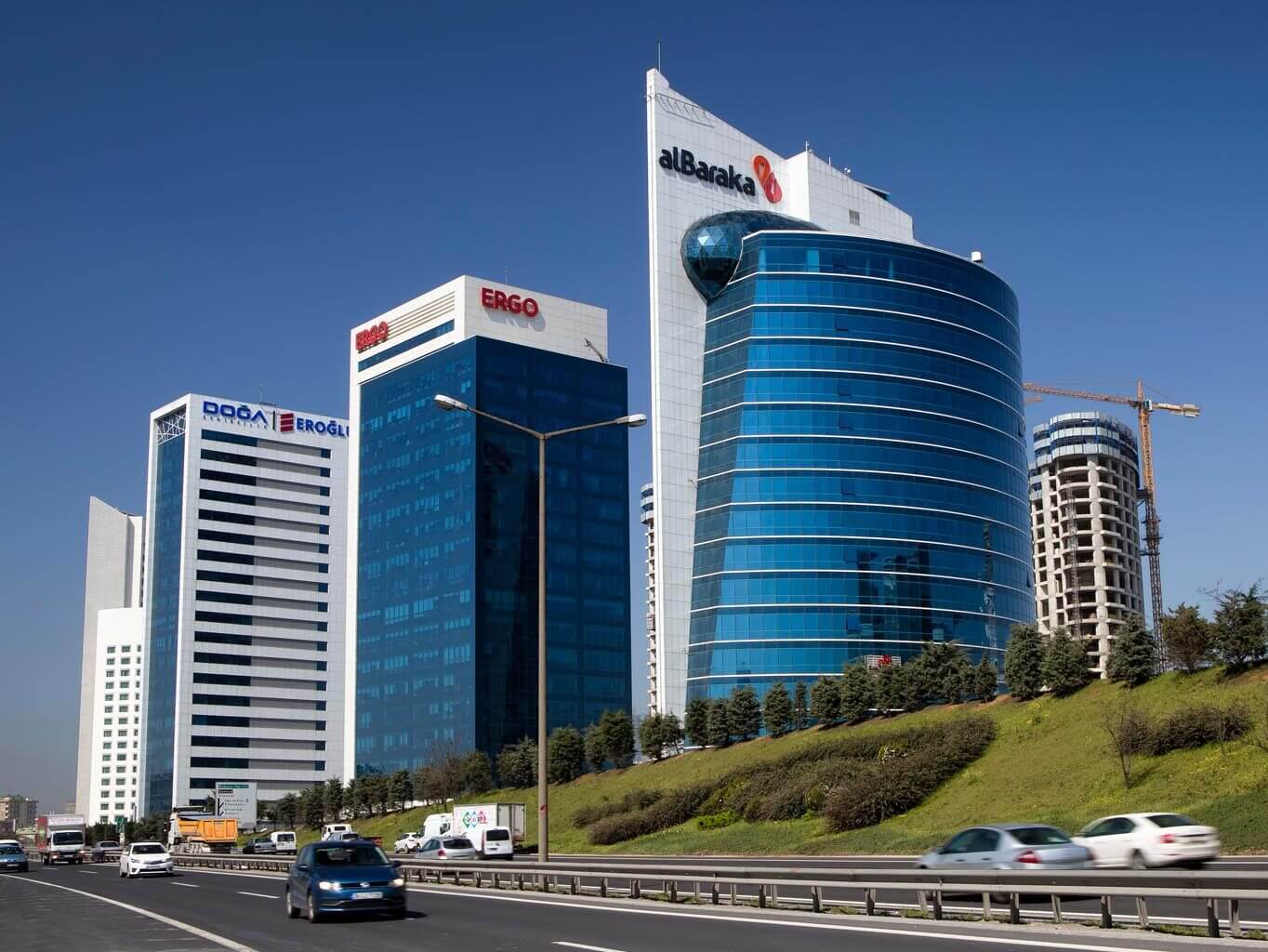 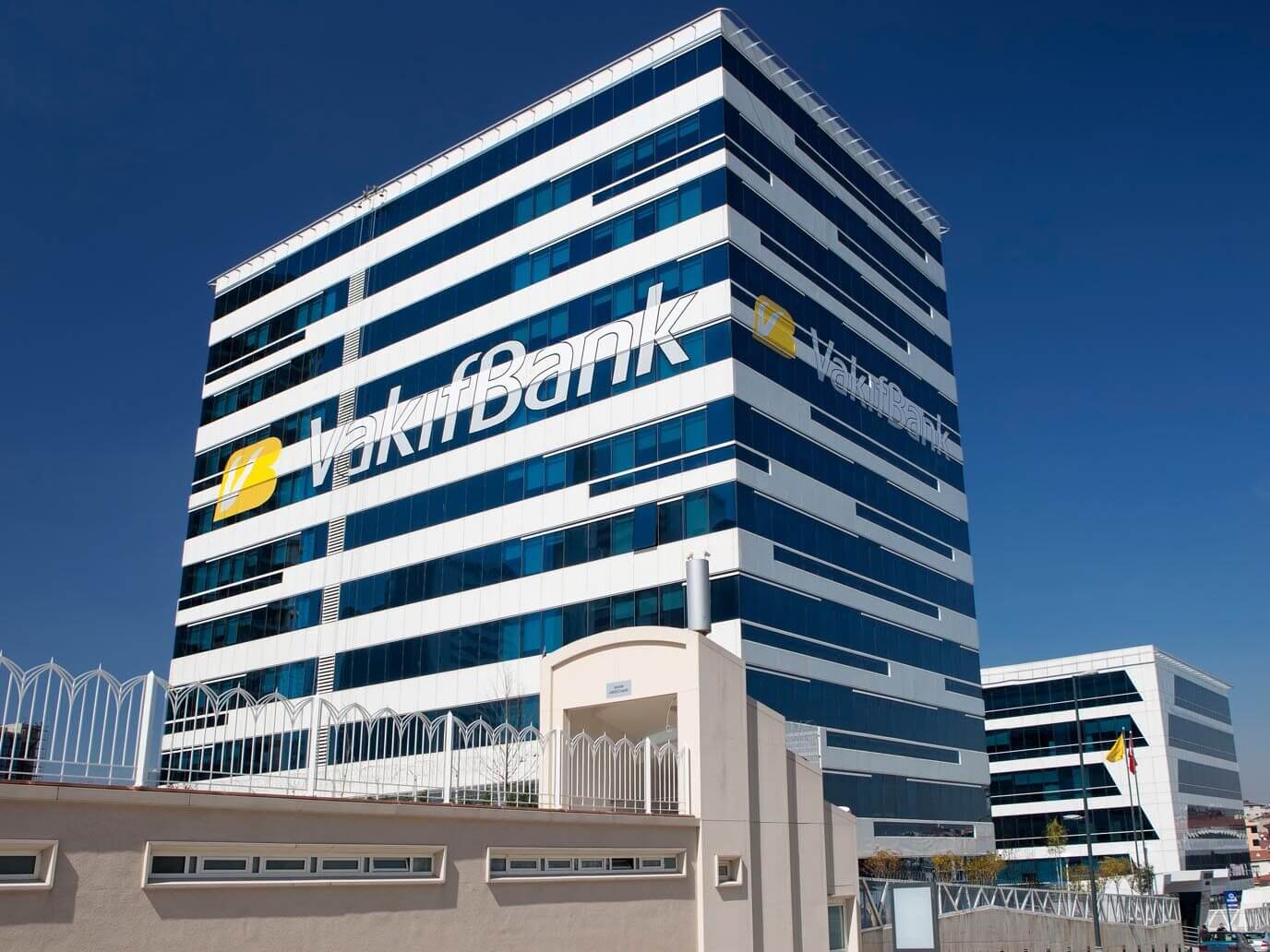 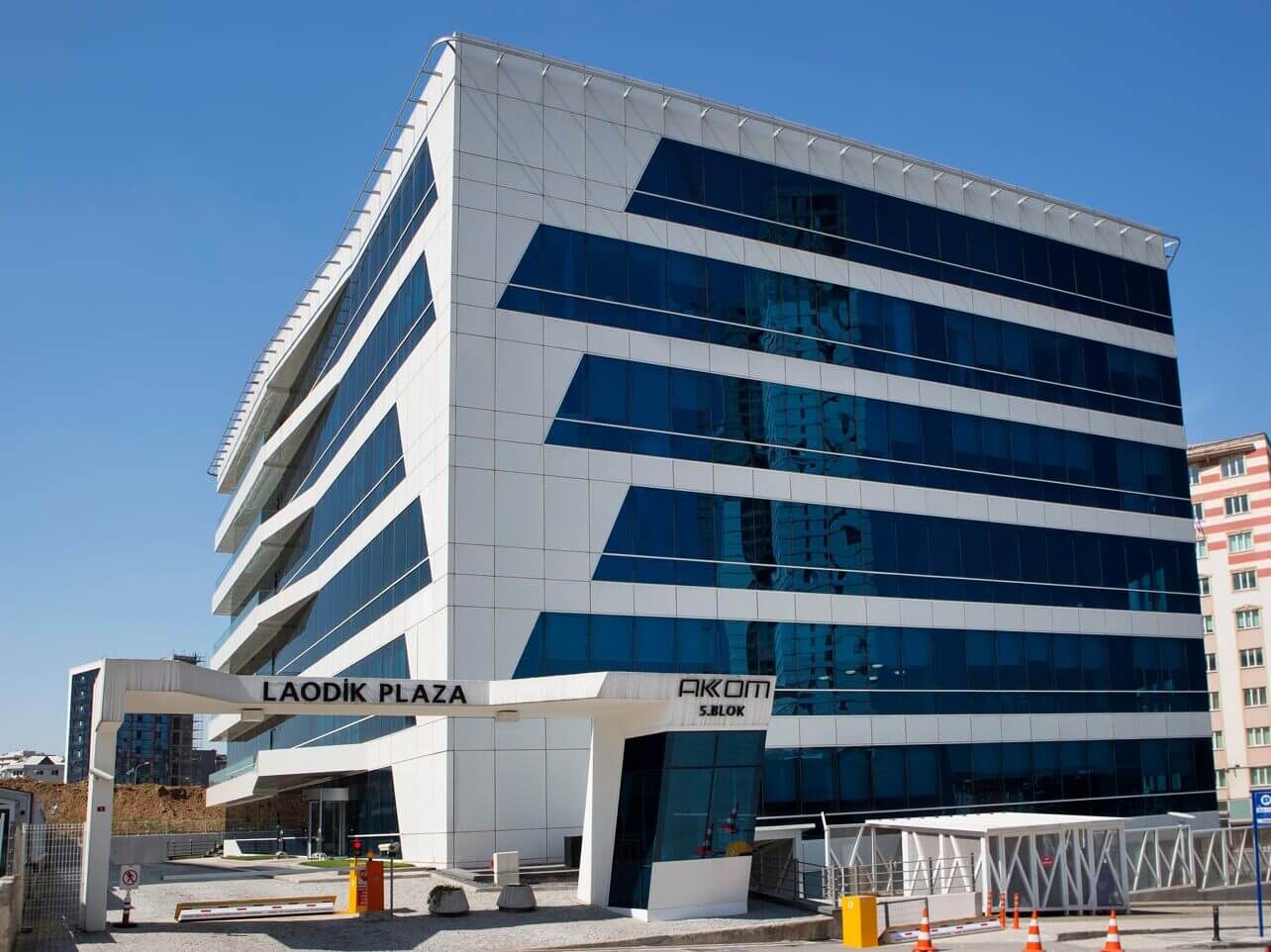 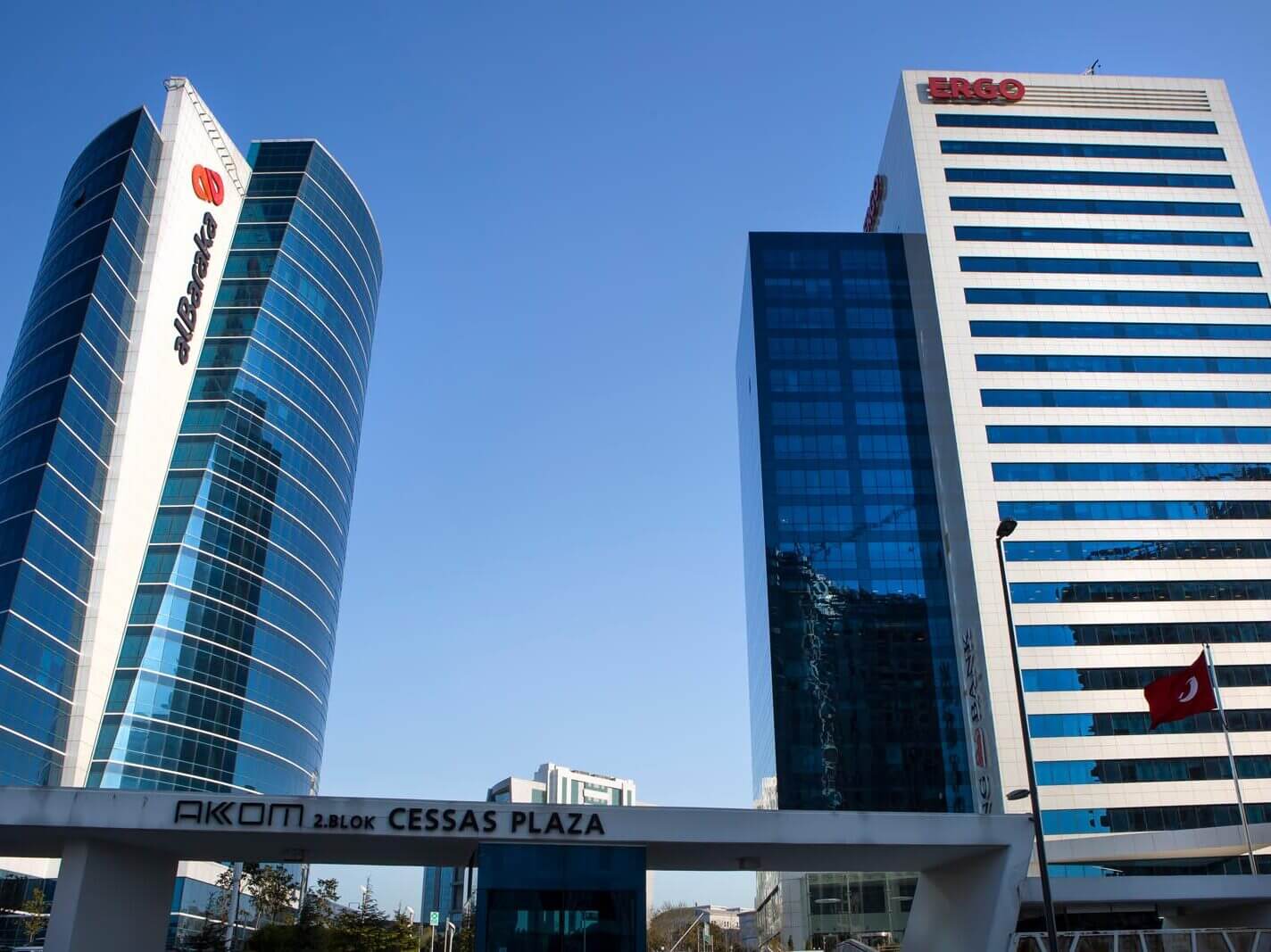 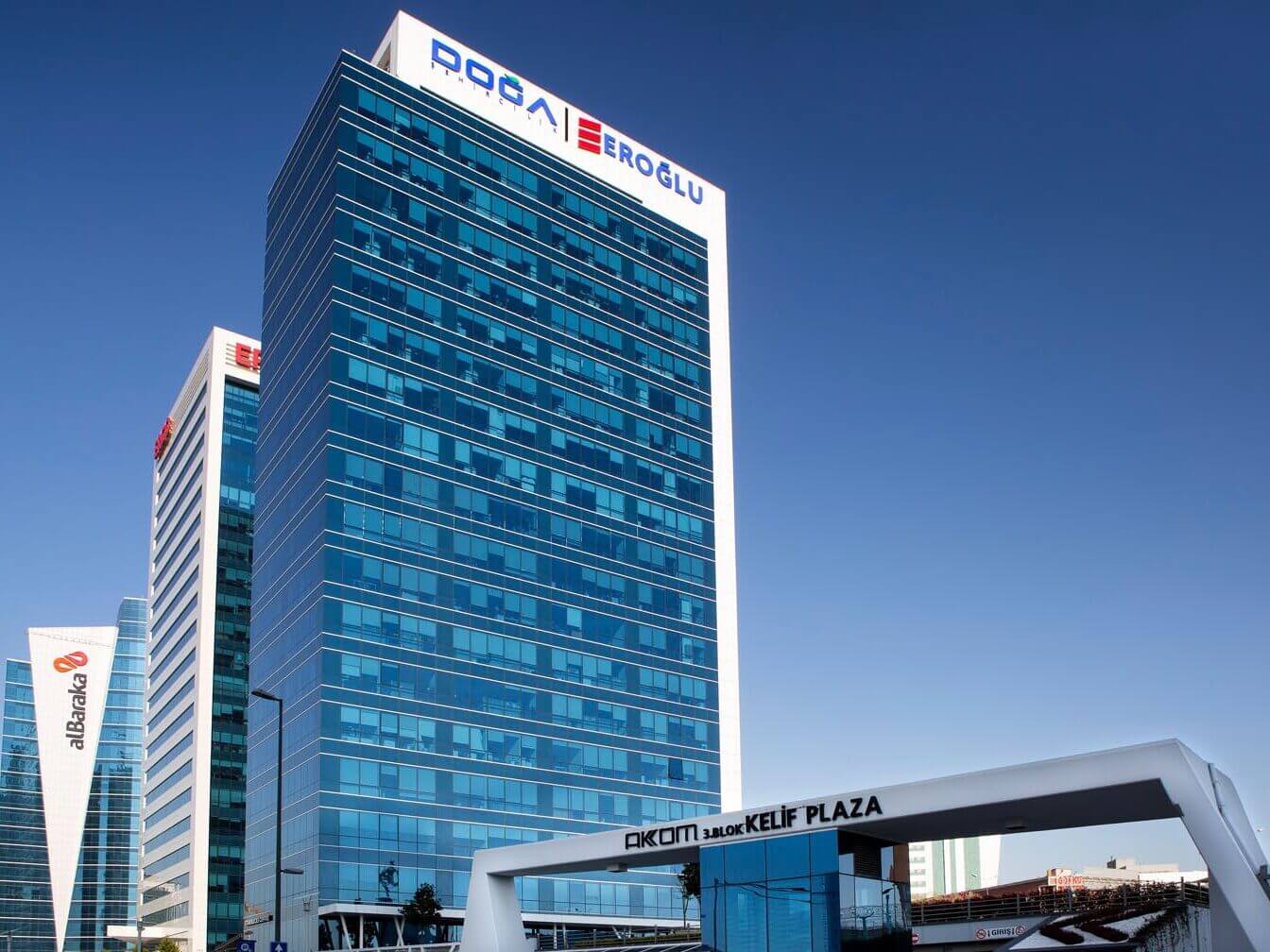 The Greatest Single-Serve “A Type Office Project” of Turkey

Set out with the slogan, the greatest single-serve “A Type Office Project” of Turkey, Akkom Ofis Park consists of four business towers. The first block of the project is bought by Albaraka Turk Bank to be used as the central building of the bank. Offices in other towers are also used by the important firms of many industries.

Akkom Ofis Park, where recent technologies are effectively used, appears to be the favorite plaza of Umraniye. Other than being a very comfortable office space, Akkom Ofis Park is one of the best examples of people-friendly structures of Doga Sehircilik.